Kuredu Chronicles: The Opening of the Resort

Kuredu Chronicles: The Opening of the Resort 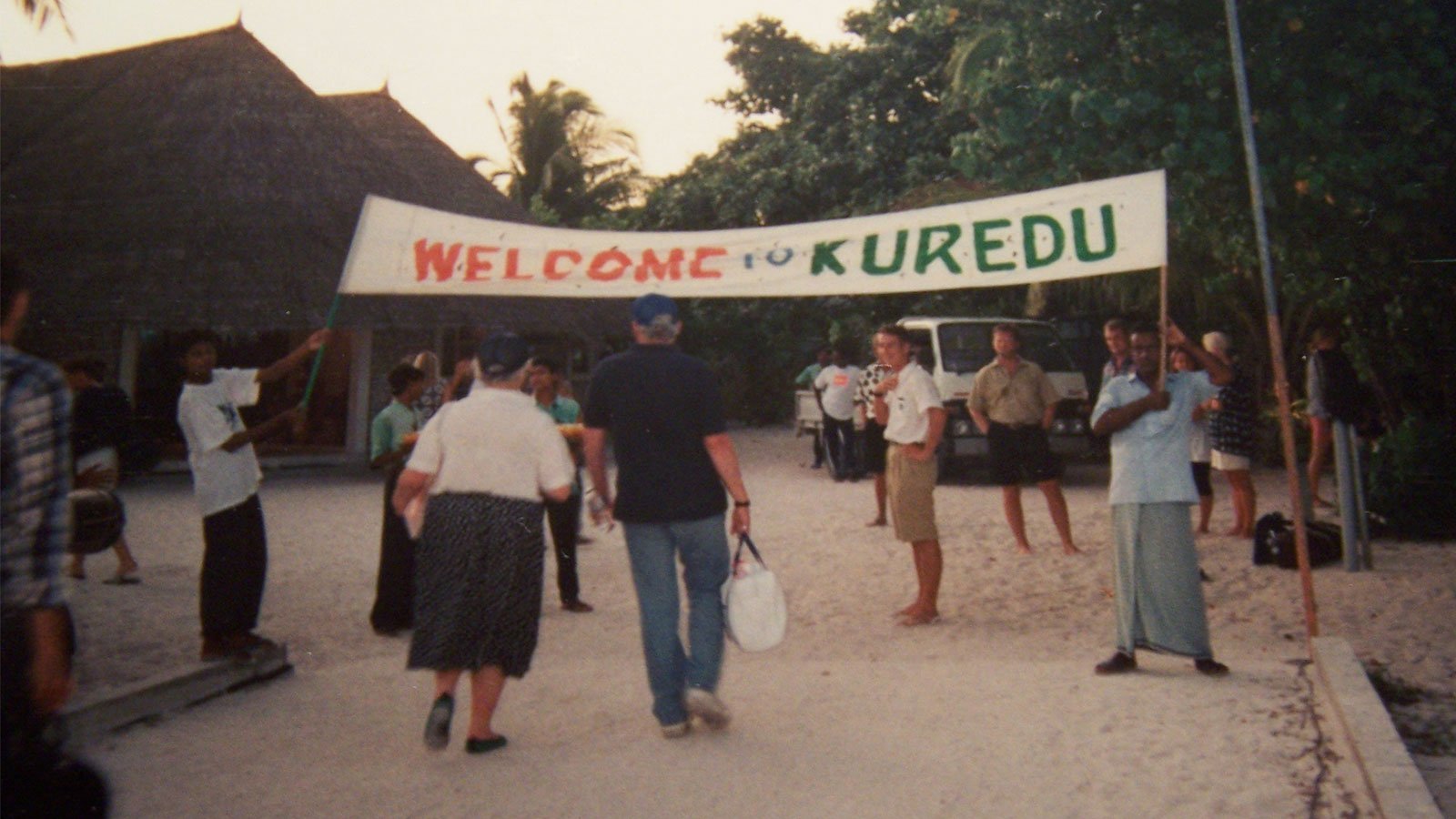 Remember when you first set foot on Kuredu? The whirlwind of emotions tossing you from frenzy to ease, from loud squeaking to stunned silence before settling at ‘…it must be just fantasy’?

Welcome to the club.

Kuredu has been winning hearts and minds since 1988, so it is only right to take a walk down memory lane and provide some insights into how Kuredu as we know and love it today came to be.

On Saturday, 3rd December 1988, the resort welcomed its first guest, four dozen Scandinavians who came to be known as ‘explorers’ of the Lhaviyani Atoll. 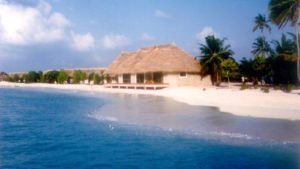 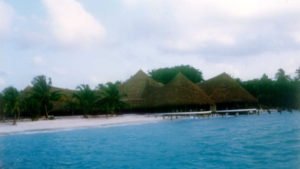 At that time, Kuredu was the resort the farthest from Male’ (and the only one in Lhaviyani Atoll) and accessible by boat only; in 1991 started a helicopter service and it wasn’t until 1994 that the first seaplane arrived at the island. Yet rather than seeing the island’s remoteness and the logistical difficulties related to this as a drawback, Lars Petre and Champa Brothers recognised the potential for a stunning resort – one in pristine surroundings, far away from the rapid development in the atolls close to Male’. 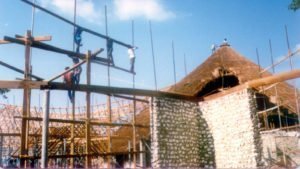 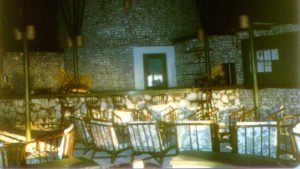 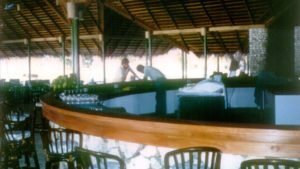 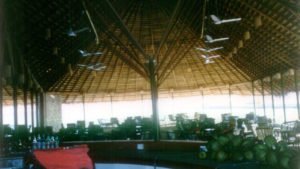 Already when Kuredu was in its infancy, it was a diver’s paradise. About 45 per cent of guests were divers, exploring the underwater and mapping the sites we know today together with the 6-member dive team, among then Staffan Hansson and his wife, Tina, and compressor boy Latheef who Latheef Reef is named after. The resort was managed by Mr Hafeez in the first year. 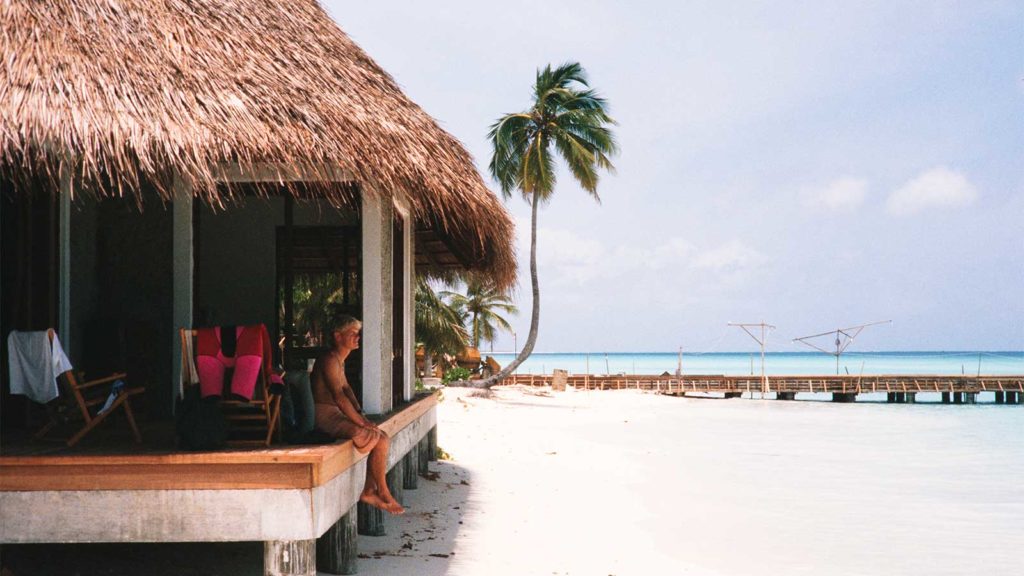 Starting off from what was a short pier (one could swim under it), guests boarded dhonis to go on fishing and island hopping trips.

Those lucky guests who visited in the first season were treated to a true Maldivian paradise, thanks to the pristine natural surrounds and hospitality of the resort’s team, some of whom are on the island still today. 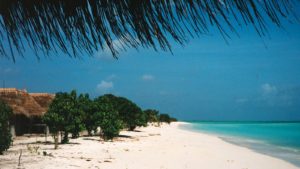 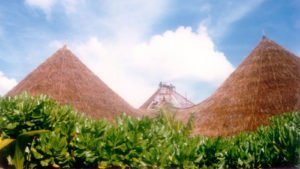 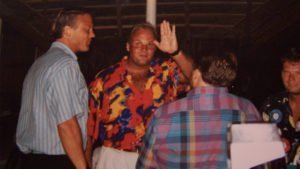 Stay tuned for next 30th anniversary blog features to get to know more about why Kuredu is so much more than just a resort.