Clean Up the World – Join the 2017 event on Kuredu

Clean Up the World – Join the 2017 event on Kuredu 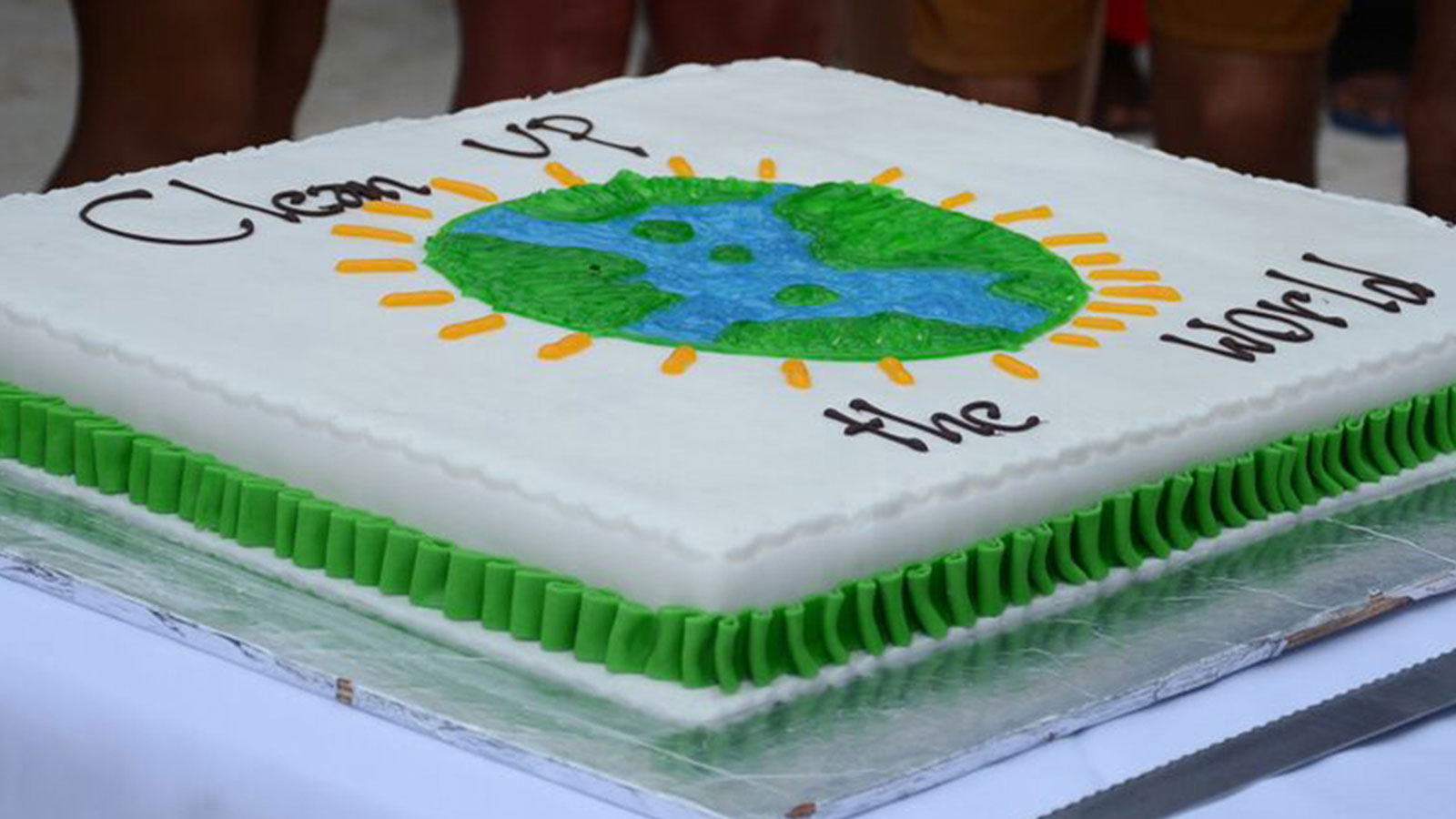 The third weekend of September heralds the largest community-based environmental campaign in the world, Clean Up the World, and Kuredu Resort Maldives will again be taking part.

An estimated 35 million people in over 130 countries take part in this global event each year and it all started in 1987 with Australian Yachtsman, Ian Kiernan – he observed the toll that rubbish and pollution were taking on the oceans when sailed around the world during the BOC Solo Yacht Challenge in 1987. In 1989 Ian motivated 40,000 volunteers to remove rubbish from Sydney Harbour, the following year the event became ‘Clean Up Australia Day’ and it saw nearly 300,000 volunteers take part. The event went global in 1993 and has been growing ever since.

One of the things that will stay in the hearts of all who visit the Maldives is the breathtaking natural beauty, both above and below the ocean, so in honor of the spectacular environment we are lucky enough to experience, Kuredu invites you to join the island team in helping keep the island and its surrounding reefs beautiful as part of Clean Up the World 2017.

Programme of events for Sunday 17th of September 2017

• Island and beach clean up for non-divers

Meet at 16:00 at the volleyball court

Not going to be on Kuredu? Simply grab a pair of gloves and a bag and join members of the local community to remove rubbish from beaches and the ocean somewhere near you… to make it feel more like Kuredu, you could always don a few sweaters to replicate the tropical temperatures!