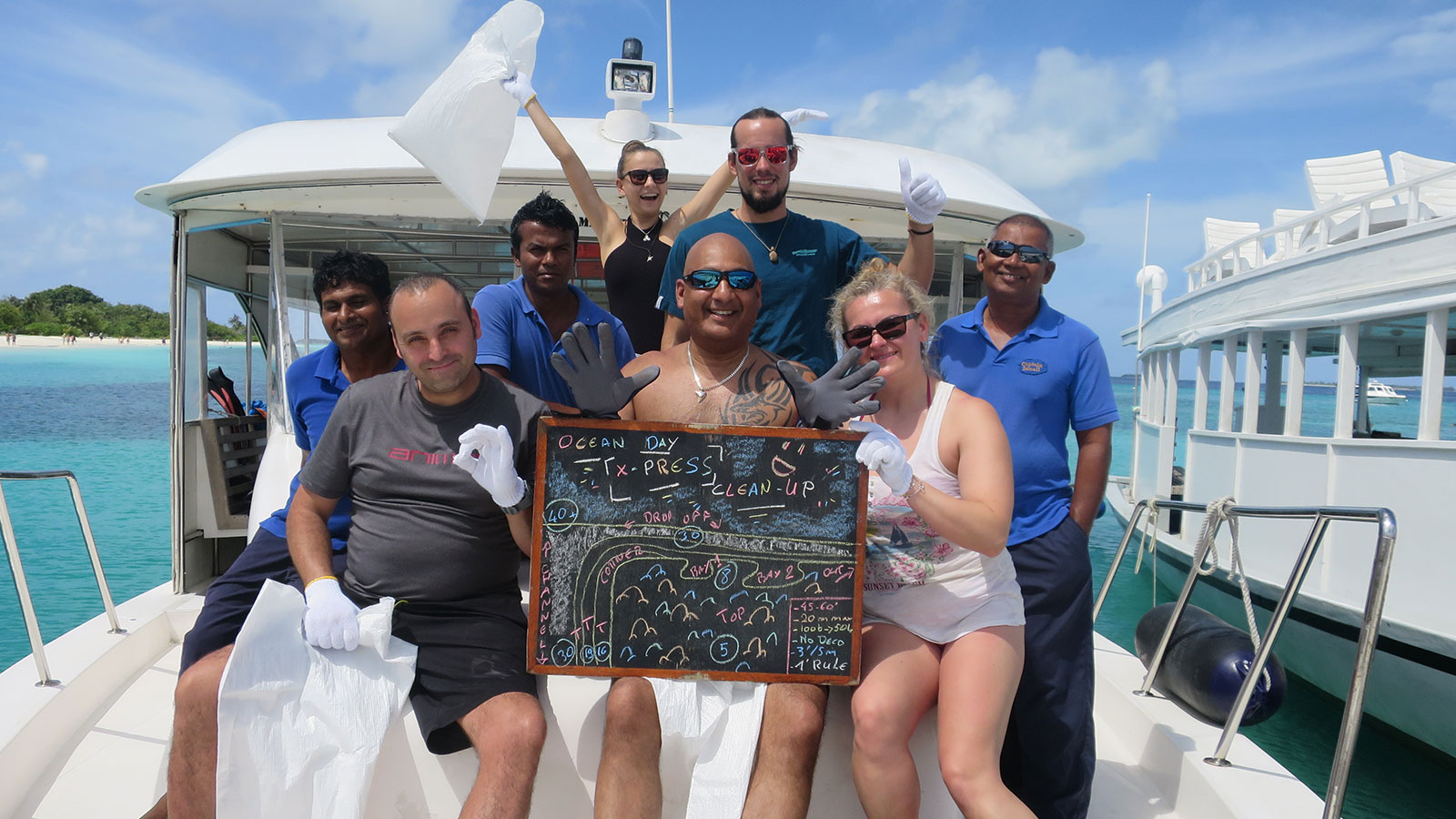 Kuredu joined global World Environment Day and World Oceans Day celebrations this past week with a series of activities and events that highlighted the importance of doing everything we can to protect this beautiful planet of ours.

To mark World Environment Day, divers and snorkellers were invited to participate in reef clean-up events. The four divers, guided by instructors Giuliana and Laura, removed four bags of debris that ocean currents brought to the reef. As a small thank you to the divers, a blacktip reef shark and an octopus made an appearance. Snorkellers also contributed their part – some were so eager to help that they even pushed their freediving limits to be able to reach some of the debris on the reef. A big thank you to guests, Nika, Zoë and Birgit for their effort – and for making the necessary arrangements for our snorkellers to see a total of six turtles during the clean-up. The group even saw Dory (blue tang surgeon fish) – she just keeeeept on swimming on her tidied up reef!

Repurposing waste and turning it into useful or arty products is one way to help clean up the environment. The resort’s team members were invited to put their creative caps on – see below some of their creations. The items were also displayed in Babuna Bar.

World Oceans Day saw a seaweed cleaning, as well as a clean-up dive. Instructors Pierre and Giuliana took the group to the famous Kuredu Express dive site, where they not only removed several fishing lines from the reef, but at the same time also had enjoyable encounters, in 20+ meter visibility conditions, with four eagle rays, turtles and a reef shark.

Thank you for supporting us in keeping Kuredu and its surroundings clean, one good deed at a time! 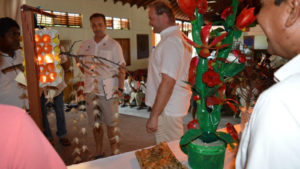 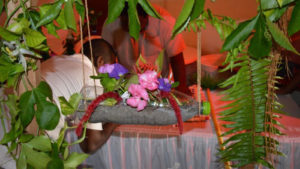 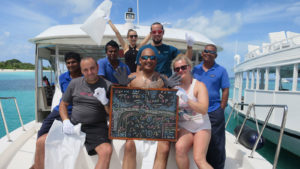 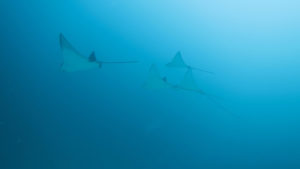