Department of the Month – Accounts

Department of the Month – Accounts 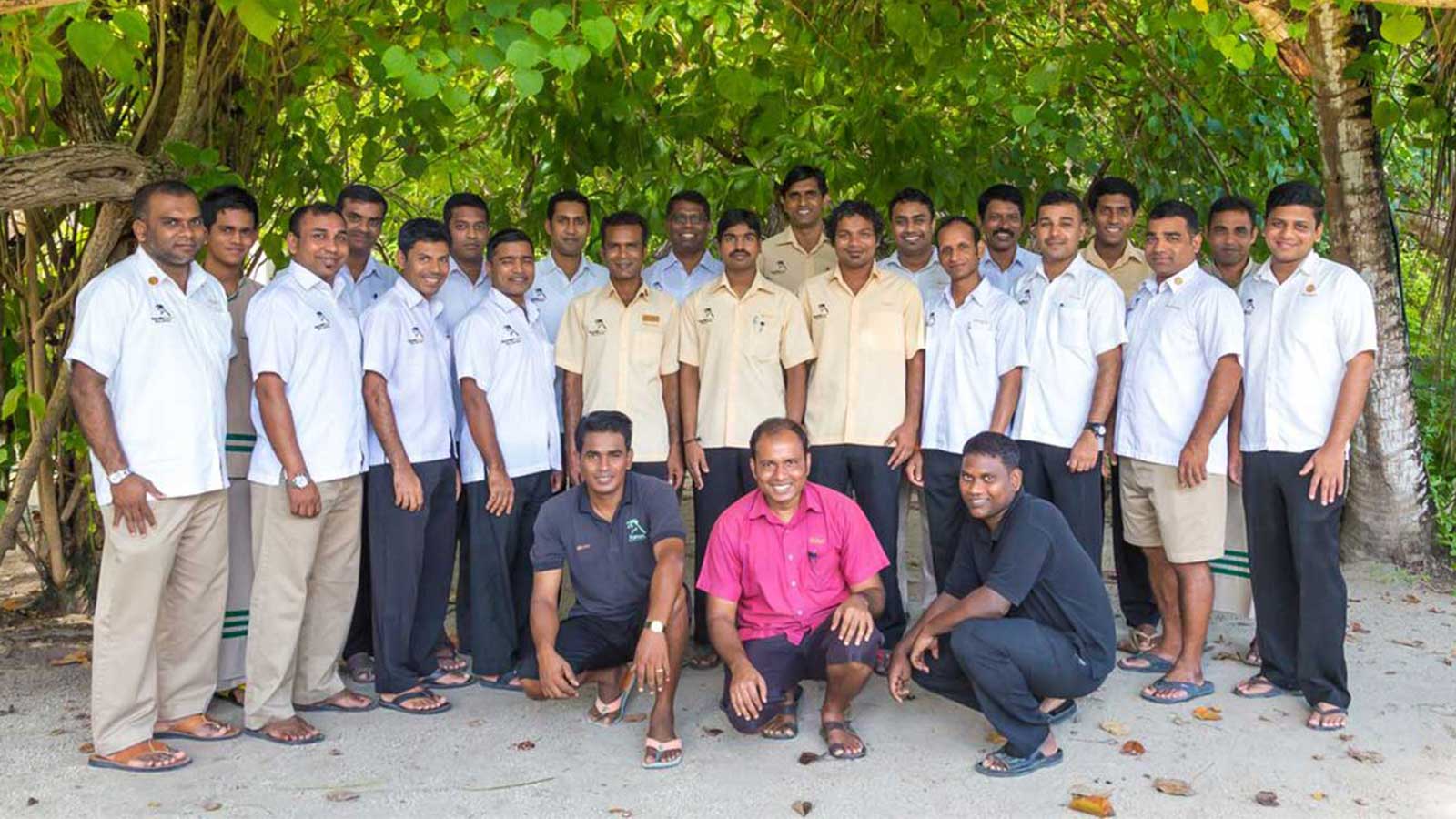 This month the spotlight of Kuredu reporting shines on the Accounts Department. This behind-the-scenes team of 35 hardworking individuals includes many long-standing members of staff.

The ‘most trusted man on the island’, also known as Financial Controller Ibrahim Sobir, has clocked up over a quarter of a century working on Kuredu! His time on the island began way back in January 1989, and except for year away from Kuredu, from October 1995 until September 1996, he has been working in different positions in the Accounts Department ever since.

What do the Accounts department do? Prepare accounts of course! Actually there’s a bit more to it than that… every time you write your room number on that little slip of paper it’s down to the accounts department to allocate it to your account, so every time do things such as indulging in a visit to Island Ice, or tempting your taste buds at The Far East or even sampling a little more of what the Maldives has to offer on the spectacular excursions. As well as guest and staff bills, the Accounts Department are also responsible for the payment of bills from our suppliers and maintenance contractors and they prepare daily, weekly and monthly financial reports to aid in the smooth running of the resort.

Find out more about what keeps the heart of Kuredu beating on our Behind the Scenes Tour.