Eat, drink and be merry this September!

Eat, drink and be merry this September! 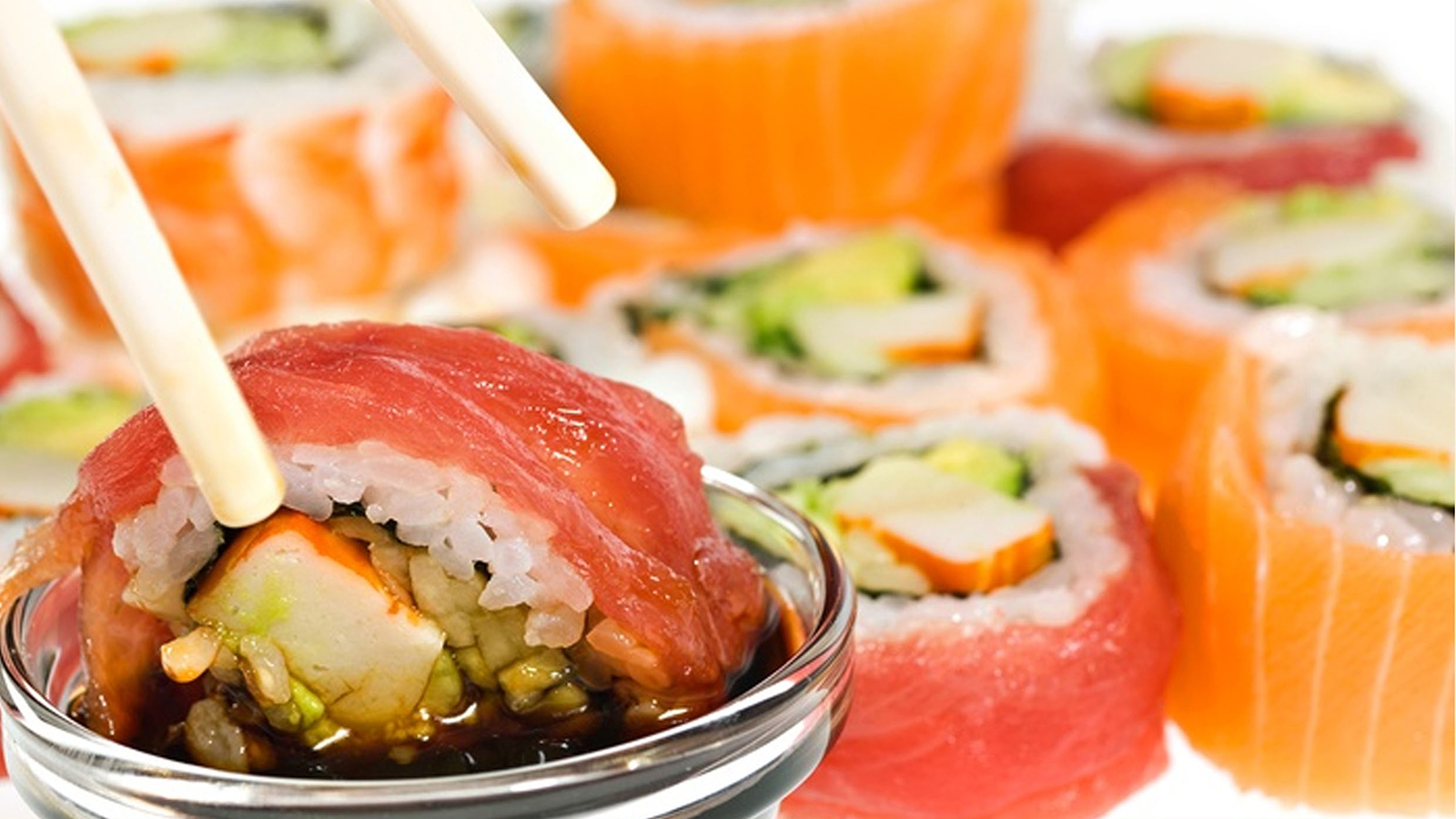 Kuredu’s Food and Beverage department is pleased to announce a series of dining events and promotions for September. Mark your calendars and say bon appetit and Prost as you enjoy the following special events in the sun or under the sparkling stars and the moon:

Following the success of our beach dinners in the previous months, more special dinners are planned for September. On the 5th we will be hosting a full moon romantic BBQ, followed up by a Japanese-themed buffet run from The Far East on the 18th.

September is also a special month for any gin lovers out there, as we introduce our “United Gindom” gin menu to the O and Sangu Bars. Featuring a range of international brands, including Herno, which was voted the best gin in the world 2016, and Kuredu’s own line of new, hand-crafted gins, featuring New Delhi Gin, Indian Ocean Gin, Kuredu Gin, Colombo Gin.

If gin is not your cup of tea, head to Sai Kotari, where along with the usual signature teas and coffees available, a number of craft beers and fruit shandies from around the world will be served for those fancying something a little different as part of our “Life is Brewtiful” celebrations.

Great news for those looking to enjoy our new movies under the stars on a Sunday evening at Ralhu Bar: we’ll be running a special movie promotion that includes a demi bottle of Ruinart brut, popcorn, chocolate and nuts.

During the second half of September (an into October), Kuredu will be joining in the Oktoberfest atmosphere. As well as offering some traditional German beers, there will be two additional Oktoberfest beach BBQs on the 16th and 28th of September for those wanting to raise their glass and celebrate the joys that are beer and Kuredu!

Head to the Events section of our Facebook to find our more and to confirm your attendance.

Dinners can be booked through Franco’s or by emailing us. If you wish to surprise your loved ones, a gifts voucher can be purchased here: