Striving to be the Maldives’ best value for money four star resort, our endeavours have continuously been awarded with some of the most flattering titles in the hospitality industry.

Kuredu Resort & Spa was awarded the amazing title ‘Best long haul destination’ by TUI in 2012. Out of the 8,000 TUI hotels worldwide, the Holly is awarded to the top hundred. This is a great achievement and we’re thankful to all TUI guests who’ve been expressing their endorsement for our services.

Your satisfaction with Kuredu’s hospitality would not have been complete if it wasn’t for TUI’s tour representative for the Maldives, who is based on Kuredu and has been providing impeccable service to TUI guests. Receiving the flattering award ‘TUI’s best tour guide in the world’ based on your quality assurance questionnaires, we are certain our good cooperation will result in even greater satisfaction of TUI guests at the resort in the future.

In 2015, Kuredu was awarded the TUI Environmental Champion title (TUI Umwelt Champion) to recognize the resort’s sustainable and responsible management, focusing on areas such as energy and water savings. 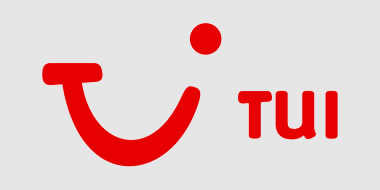 The resort encourages others to get involved and is constantly seeking out new opportunities for improvement. The resort adheres to the Maldives’ planning procedures for new developments, as well as as producing regular progress reports on the way it manages local community relations. 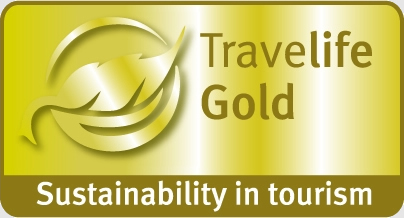