The Most Wicked Night at Kuredu

The Most Wicked Night at Kuredu

As the day at Kuredu was ending with a glorious sunset on the horizon on the last day of October, some spooky scenes began to unfold… And when the fruit bats started gathering around Prodivers, it was apparent that a strange night was about to happen.

As the dark unfolded, creepy creatures were seen turning the Maldivian Hut into a haunted house with strange sounds and screams of terror all around. Guests and Team Members alike could not believe their eyes and ears catching glimpses of scary creatures hushing inside that house, but would not dare to go inside, and only after some sips of bloody tasty cocktails and mocktails served at Akiri Bar in a similar frightening ambiance, the brave and bold entered the haunted house to explore what turned out to be Kuredu’s best Halloween attraction ever.

Screams of joy and maybe some of fear could be heard throughout the evening, and both kids and parents, as well as Team Members, had a fun fright night and a good laughter after tasting the Halloween-inspired delicacies and drinks.

It was another special evening with fantastic entertainment, one that brought Kuredu guests and Team Members together to create a wicked night. We hope you found it as spooctacular as we did! 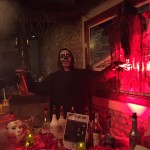 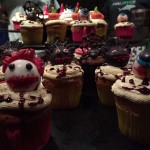 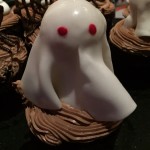 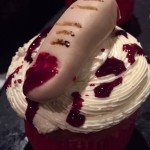 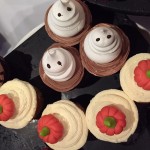 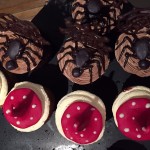 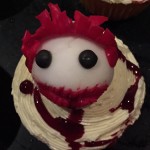 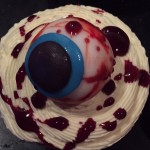 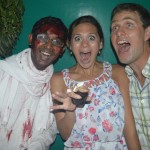 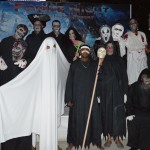 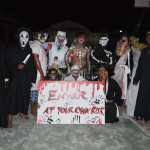 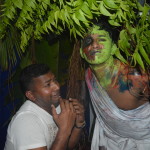 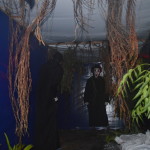 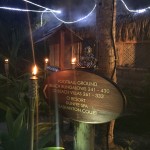 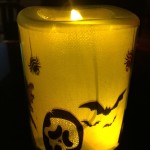 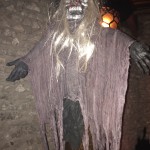 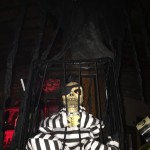 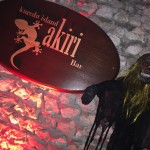 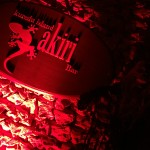 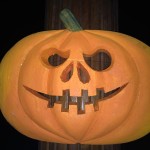 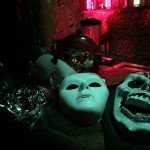 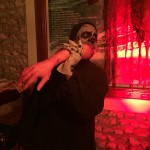 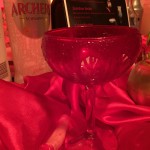