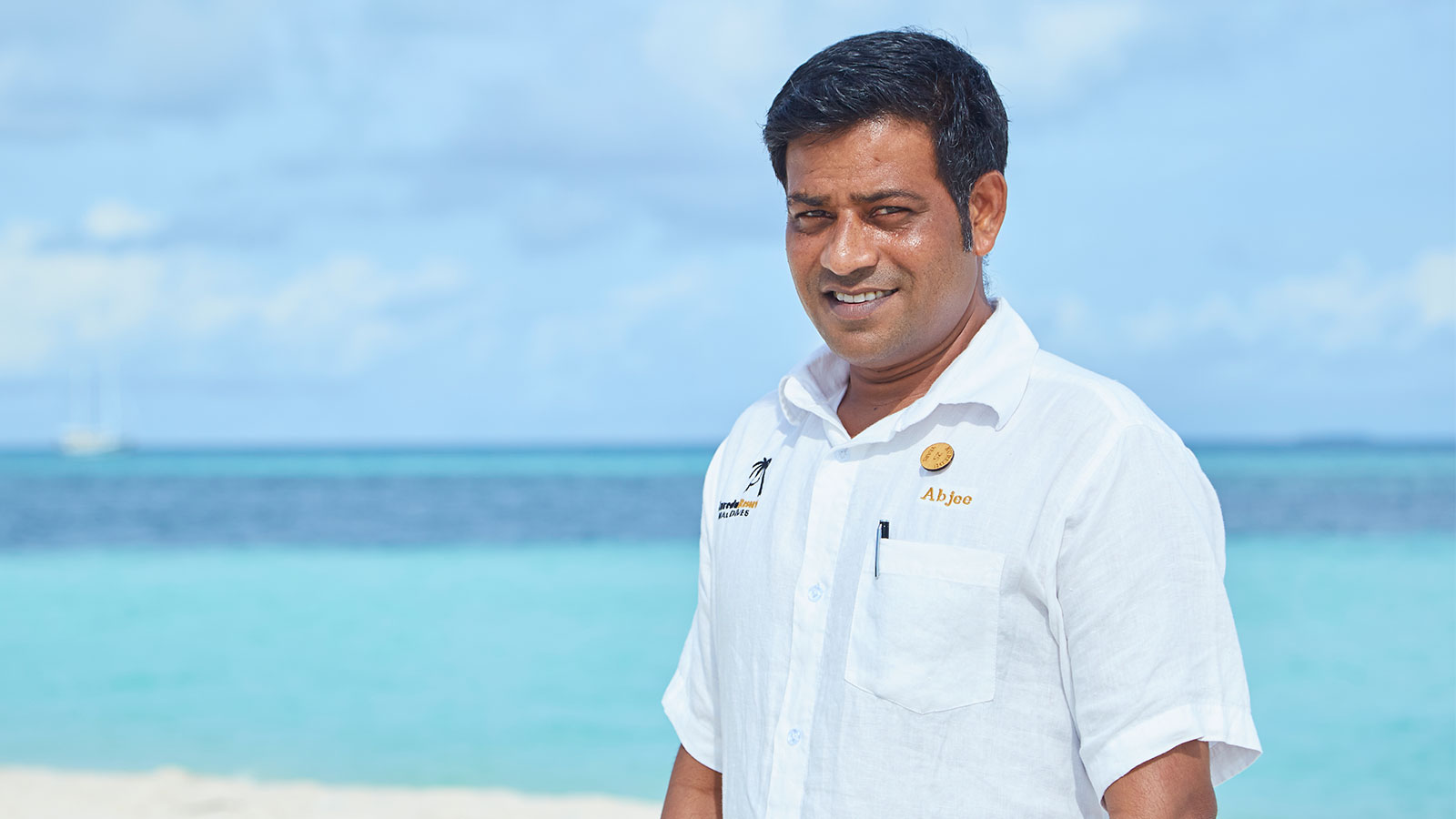 It is our pleasure to proclaim Kuredu’s Executive Housekeeper, Abdullah Ibrahim – Abjee, this month’s Kuredu Celebrity.

Abjee has been a prominent part of the Kuredu Family since 1992, when he first joined the team working in the bar pantry. Since then he has moved to the resort’s housekeeping department and worked his way through the ranks. As Executive Housekeeper, Abjee is responsible for 115 team members, and is one of the most important people on the island for ensuring that your rooms are as spotless and comfortable as it gets.

During his time on Kuredu, Abjee has been able to travel the world with his work. Visiting Singapore and Bangkok as a group leader with the long-serving Kuredu team members trips, Colombo to further his education in the hospitality industry and the annual ITB trade fair in Berlin to represent Kuredu.

His hard work has also been recognised on the national stage with Abjee receiving a nomination for the 2017 Gold Leader Award at the Maldives Leaders in Hospitality Awards. Keep your fingers crossed!

Abjee’s excellent work performance, he feels, is in part to his motto of “think positive, be positive”. By always looking for the good in a situation, he has become well-liked by guests and team members alike, and is always looking for ways to improve the island and the service on offer.

Abjee has a great respect for the environment, which is evidenced is a variety of initiatives and projects, including the ‘Clean Kuredu, healthy environment’ hut-shaped waste containers, eco-friendly laundry solutions and repurposing plastic waste.

Outside of his work duties Abjee enjoys taking part in all the staff activities, especially the cultural festivals. Thanks to his creativity in designing costumes and uniforms, we often refer to Abjee as Abjee Armani! Back in the days, Abjee was one of those good-looking Kuredu surfers – while still looking good, he feels that perhaps age is starting to catch up with him now.

Abjee, on behalf of the whole team, allow us to thank you for living up to your motto ‘I never dream about success, I work for it!’ – Kuredu is undoubtedly a more successful place also because of you! 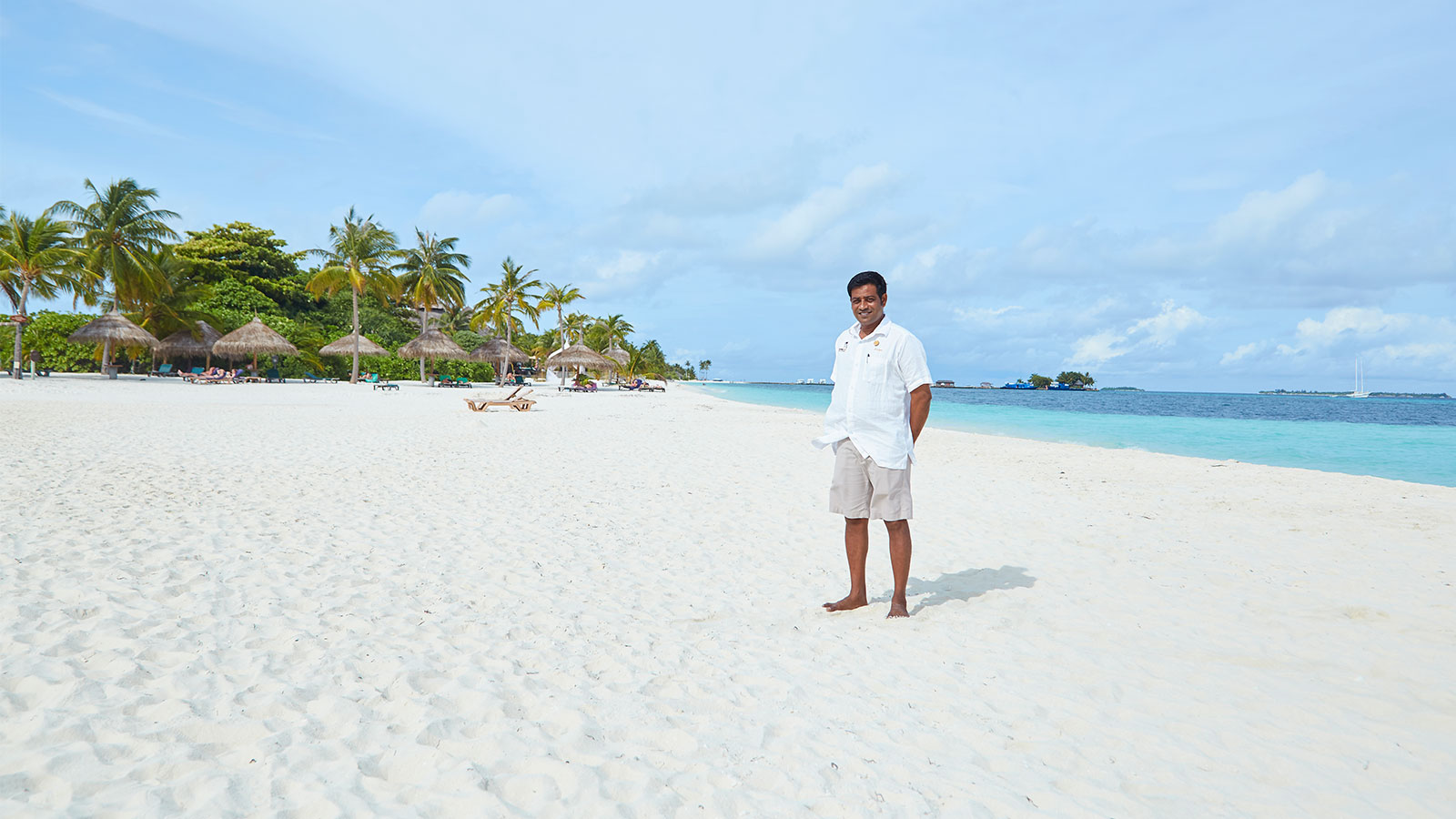