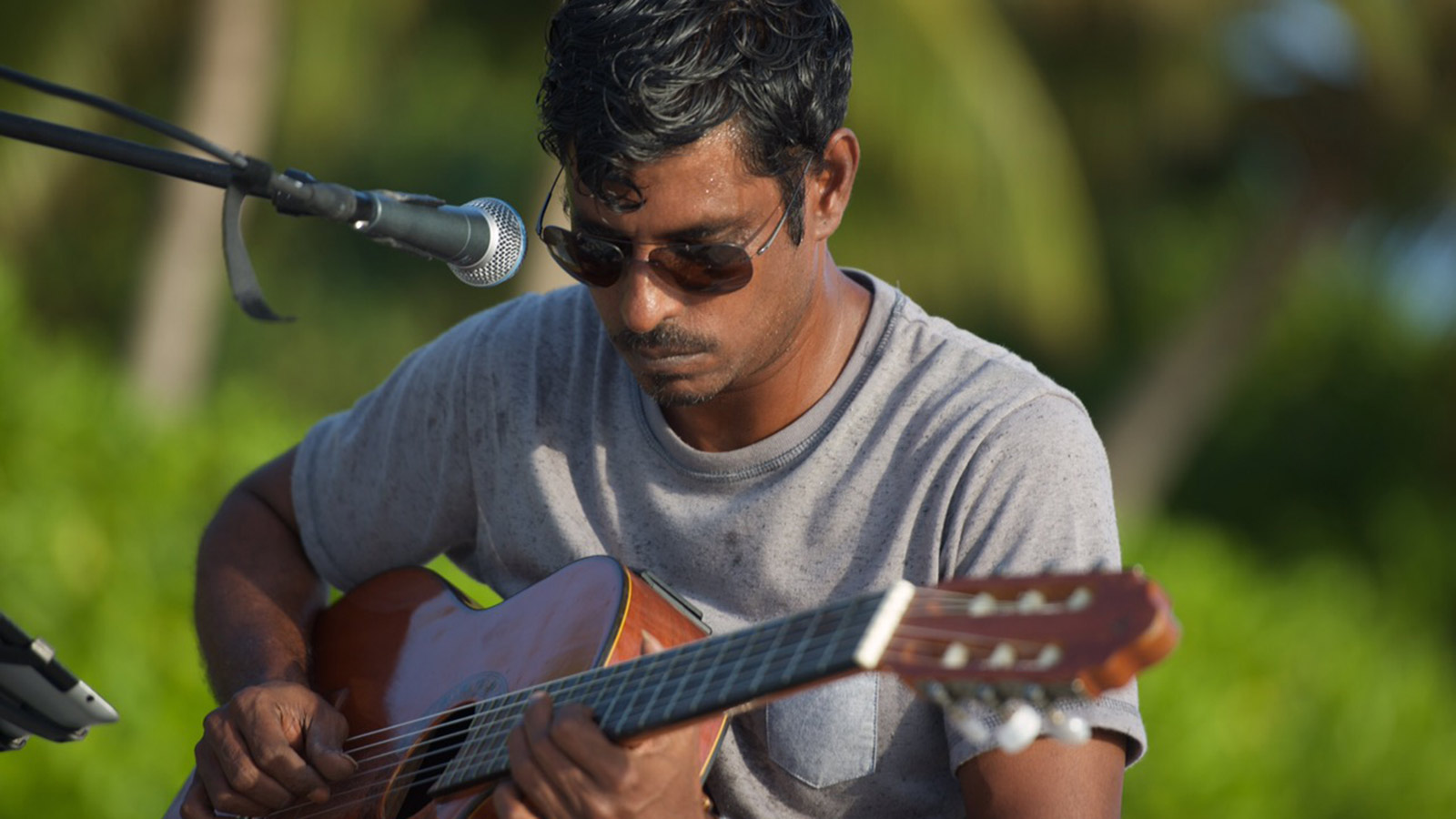 Allow us to introduce Mohamed Majid, popularly known as Mezzo, who has been playing at Kuredu Resort Maldives since our reopening and will continue to entertain our guests into the festive season. A well known musician in the Maldives, Mezzo has also performed at gigs around the world, including South Africa, Europe and the Seychelles, and his music has been featured on MTV so we are honoured that he is here playing at Kuredu.

A self-taught drummer, guitarist and keyboard player, he started out accompanying his brother who was playing across the Maldives, bringing Western style music to the islands for the first time. It was in the early 1980’s that Mezzo began playing at resorts, he learned to sing popular English songs and ended up being booked to play 5 nights per week. He has been performing under the name ‘Mezzo’ for the last 23 years, playing both solo and with his band and he has released 4 albums so far. In recognition of his achievement, Mezzo was honoured with a national award in recognition to his contribution to the arts.

We look forward to sharing Mezzo’s music with you at Kuredu soon.