Swim with Turtles in the Maldives – At Kuredu, a Sea Turtle Hot Spot!

Swim with Turtles in the Maldives – At Kuredu, a Sea Turtle Hot Spot! 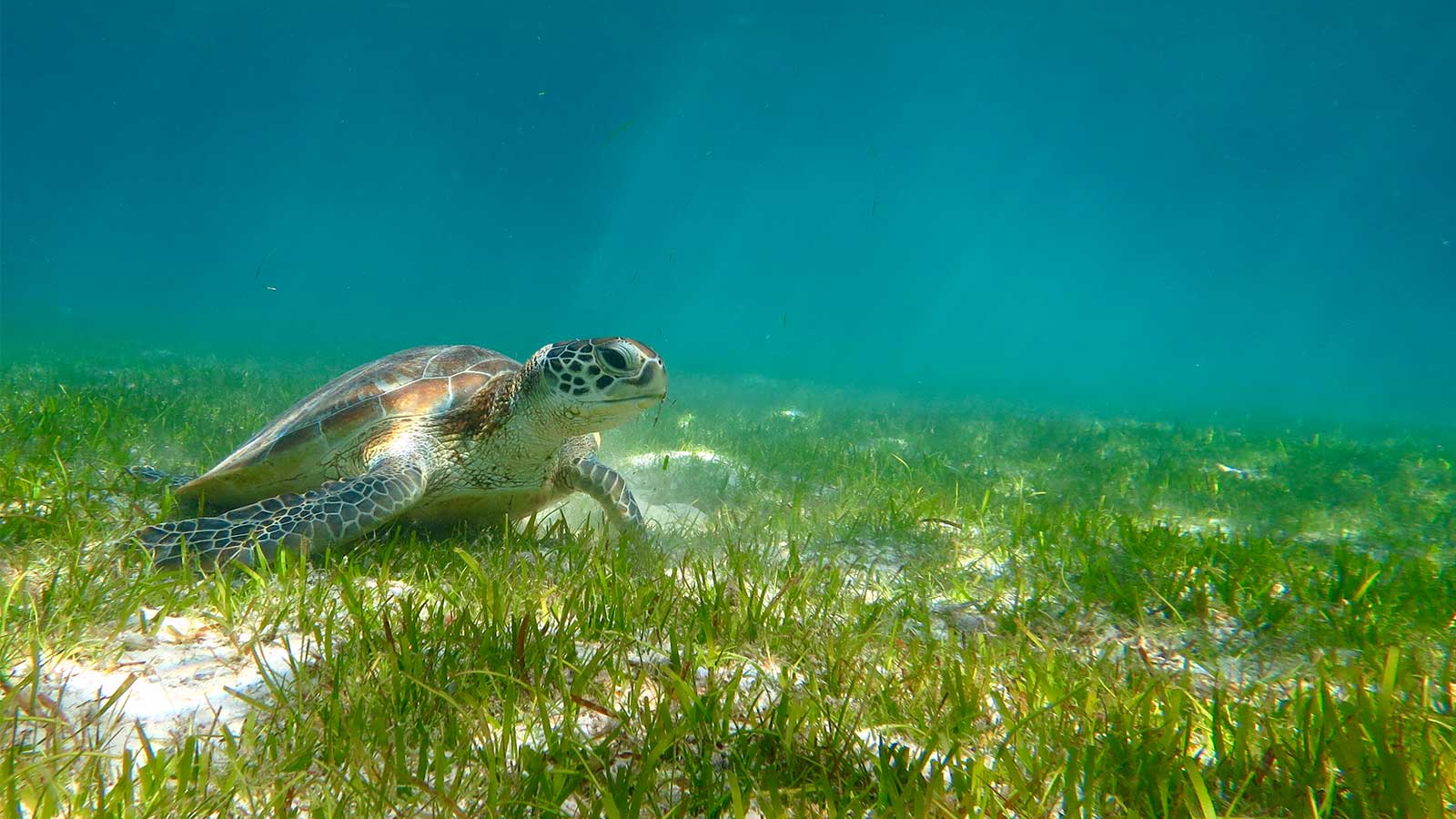 If you love the ocean, swimming alongside sea turtles is surely on your bucket list. Thanks to Lhaviyani Atoll’s large sea turtle population, Kuredu is one of the Maldives’ most well-known jumping-off resorts to make it happen; here you can snorkel or dive with these ancient, graceful creatures and learn more about the importance of their conservation.

Almost half of all the identified green sea turtles in the Maldives live in Lhaviyani Atoll, and nearly all of them can be found around Kuredu.

Join Stephanie for guided, insightful turtle tours in the island’s lagoon, or hop on a snorkel or dive boat to the famous ‘Turtle Airport’. If you wish to arrive at Kuredu prepared (or simply because you’re a curious, ocean-loving soul!), read Olive Ridley Project’s Sea Turtle Code of Conduct to find out how to keep the experience joyful for guests and turtles alike. 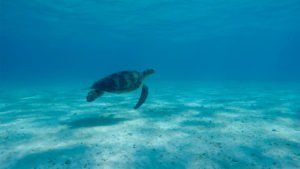 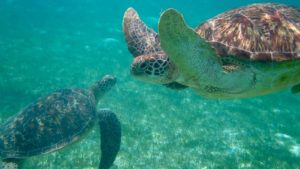