Know your Kuredu friends – A guide on how to identify turtles

Know your Kuredu friends – A guide on how to identify turtles 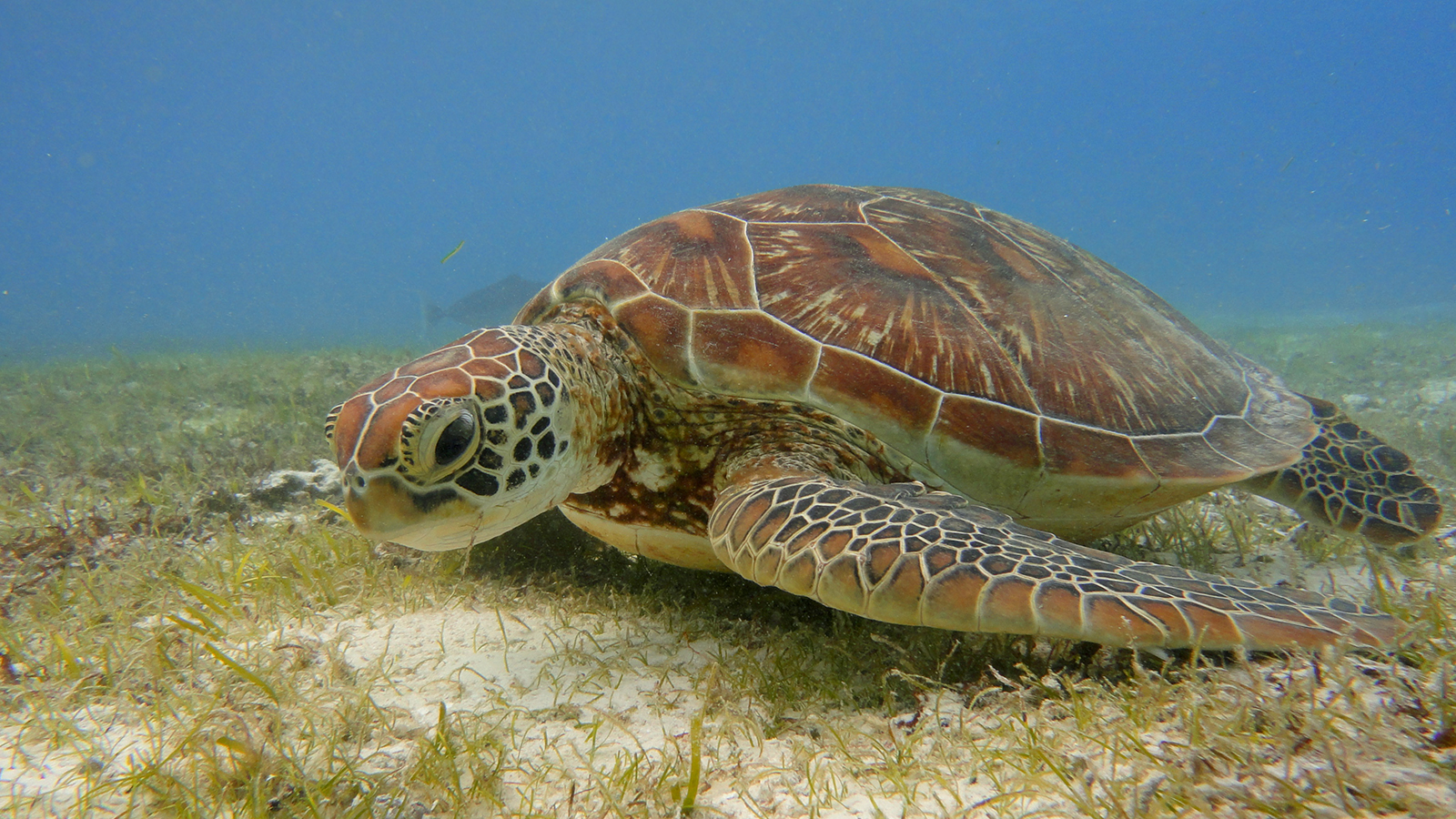 Did you know turtles around Kuredu have names? For the last few years Kuredu has been working with Maldives Turtle ID project to help identify, and name, turtles living around the Maldives, in order to better understand existing population dynamics for future conservation efforts.

In order to identify an individual turtle, we must first know its species. There are 2 species commonly seen around Kuredu: hawksbills and green sea turtles.

Knowing this, we can then use photographs of the distinct scale pattern on the side of a turtle’s head to identify them. These markings are unique, and don’t change during the turtle’s life, similar to a human finger print.

It is important to record both sides of the head (as they are different). By comparing these to a central database it is possible to see if a turtle has been seen before, or if it is the first time they are being recorded.

So far more than 1688 hawksbill turtles and 293 green sea turtles have been recorded across the Maldives, and what is super special about Kuredu is that 91 of those green sea turtles live around our island. So, with almost 1/3 of the entire country’s green sea turtle population on our doorstep we know we are very lucky!

Are you on Kuredu and have met any of our turtles? If you have photo or video material that clearly show the markings as described above, drop by at the dive center and submit them for identification.

« Eat, drink and be merry this September! Clean Up the World – Join the 2017 event on Kuredu »